It looks like you're new here. If you want to get involved, click one of these buttons!

[Solved] Need help trying to find what is wrong with these 2 lines..

I am probably overlooking something really simple but I can't figure out what for the life of me. I want to use the following lines in Firefox:

so that when I hover #identity-box, .urlbar-input-box's border-image gets removed, but it isn't working at all.

Here's the Developer Tools screenshot of the relevant part:

I actually can't get even the following simplified version to work either:

I believe I have done my homework - here's a screenshot from this question from StackOverflow: 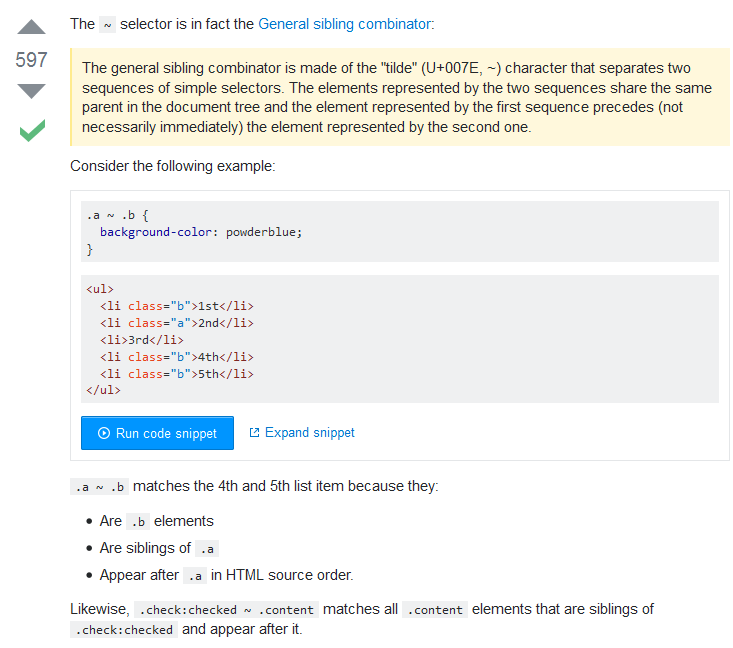 I believe I have this right:

I would appreciate any help. Thanks!